Wedding expectations throughout the years – how have they changed? 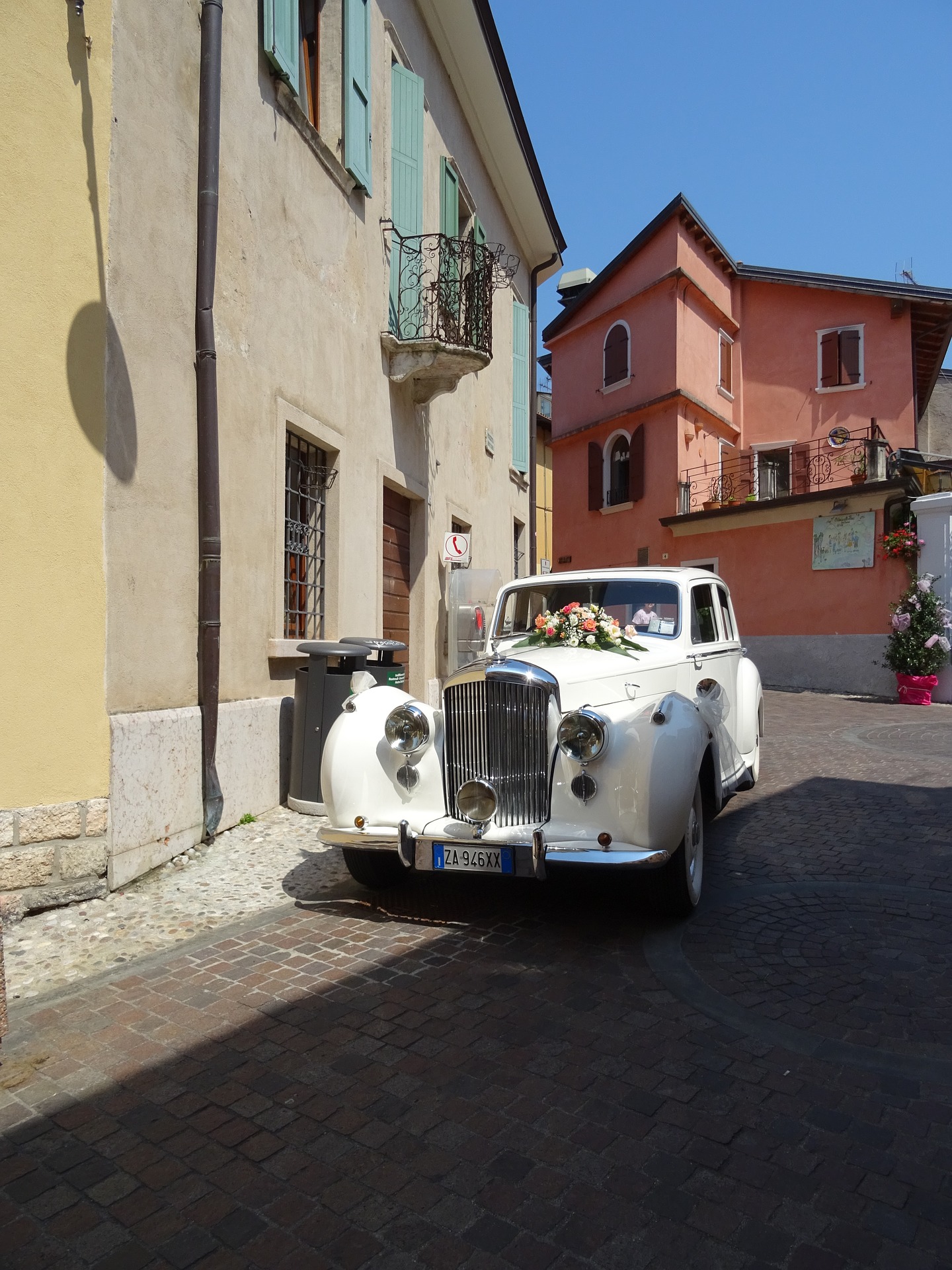 With ever-changing fashions, the expectation of showmanship and expenditure surrounding a wedding has altered over time.

Since, your wedding day is widely considered to be the best and most important day of your life, there’s a lot of pressure, right? Not only do you have your own extravagant expectations to wrestle with, but also those of your friends, family and the cultural demands of the time. When the day comes to put your money where your mouth is, you could be in trouble.

In fact, a recent survey discovered that the duties involved in weddings leave one third of bridesmaids in debt! And if that’s the state of the bridesmaids’ bank account, imagine how the bride and groom’s bank accounts look!

Thankfully, wedding trends in 2019 are much more budget friendly than they have been in recent years. Puffy princess dresses are out, and simpler flowing gowns are all the rage. Gorgeous women’s court shoes and matching bags take brides from the day ceremony to the evening party. Let’s take a look at wedding expectations over the years compared to those of 2019.

Weddings through the 20th century

1910s and 1920s: With the turn of the century came the advent of the wedding gown as we recognise it today. During the 1910s, wedding dresses were more flowing than their structured predecessors. This was also the decade in which dancing became a wedding tradition.

The 1920s brought the eccentricities of the jazz age into the wedding sphere. Bouquets got bigger and dresses became more glitzy and glamourous. Weddings in this era started demanding a much bigger budget.

1930s and 1940s: During the 1930s and 1940s crisis hit the country and, in turn, wedding arrangements! Weddings had to be subdued in the 30s due to the great depression. This meant that brides favoured rayon over silk for their gown material due to its affordability. The dress code of a 1940s wedding revolved more around practicalities than aesthetics. Brides would often opt for a button up shirt and a skirt short enough to cycle in.

As well as this, expectations were also relatively low for weddings over the war years. Time was of the essence for these occasions. Your wedding date was more likely to depend on your groom’s army schedule than your own desires.

1950s and 1960s: After the war ended and the economy picked up, wedding expectations began to rise. The chosen styles were still casual however, with short dresses or tea-length gowns.

Grace Kelly’s iconic 1956 wedding set a high standard for this era. Following her lead, gowns started to get more flouncy and elaborate as the decade went on.

1970s and 1980s: The 1970s brought a wider variety of wedding styles. Brides of this decade threw expectations out the window and embraced every wedding look from floaty hippie gowns to pantsuits.

When the ‘80s came around, Princess Diana’s wedding to Prince Charles in 1981 set the bar. Her famously massive fairytale dress was the envy of brides-to-be across the country. This maximalist style would influence weddings for the rest of the decade.

With the rise of social media, weddings began to take on a competitive aspect — the bigger (and the more ‘likes’) the better!

Because of this, typical wedding locations began to change over these decades, with an increasing amount of couples opting for an exotic place to tie the knot. Furthermore, the rise of stately homes and country clubs as a wedding setting added a lot of money to the price tag.

With the ‘90s and ‘00s causing lucky couple and guests alike to empty their bank accounts, 2019 has seen a sway towards more low-key events.

Outdoor locations have risen in popularity. Think boho barn weddings and relaxed park venues. This highlights that towering expectations of ‘perfect’ days and luxurious events, brides have recently been opting for a more down to earth wedding vibe.

In addition, the favoured wedding attire has swayed more towards the ‘natural’ look. Wavy hair, minimal makeup and an understated dress all mean reduced expenditure on the bride’s wardrobe for the day.

Even diamond rings have become more affordable, with many preferring alternative gemstones to the traditional diamond. Sapphire engagement rings have soared in popularity for example.

If you are looking into tying the knot but are getting anxious about the cost, fear not! In 2019 you can be perfectly on-trend on your wedding day without breaking the bank. A simple scheme can be beautiful and elegant if done right — you really don’t need all that extravagance, just a beautiful setting and a wonderful atmosphere.