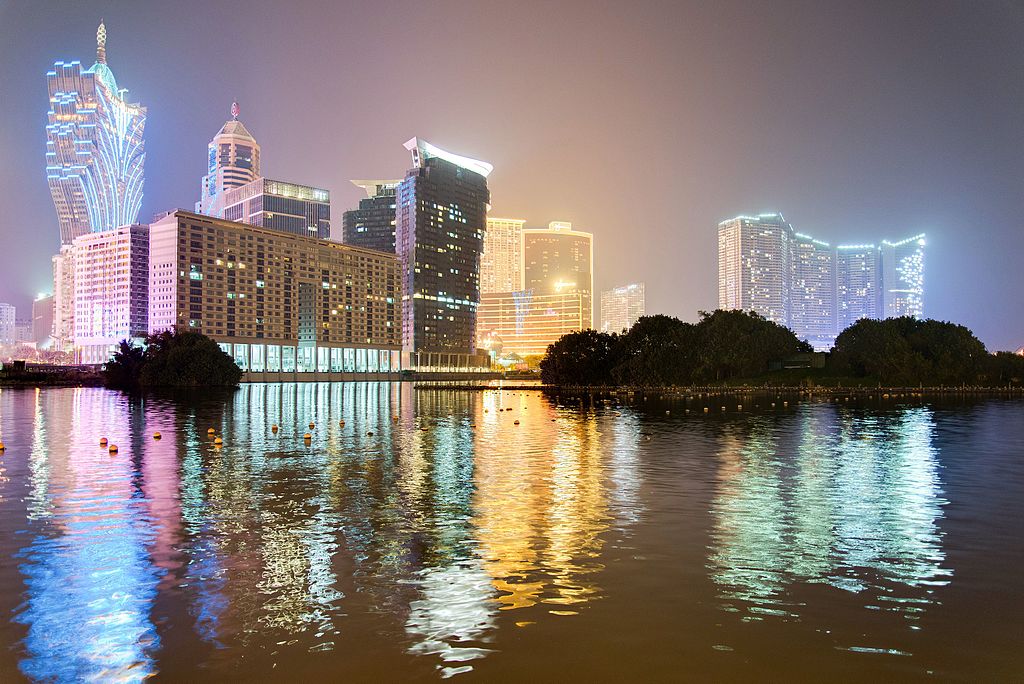 Destination weddings can by definition be held just about anywhere. The idea is simply that it’s not at either party’s home, or another expected location that means something to the couple. Even so, there are a lot of vacation spots that have become more or less synonymous with the idea – and with good reason!

In this piece, we’ll briefly point to a few perfect alternatives to popular destinations. Some of them are a bit more exotic or remote (depending to an extent on where you may be from), but they’re certainly interesting ideas to consider.

Instead Of Hawaii – Barbados 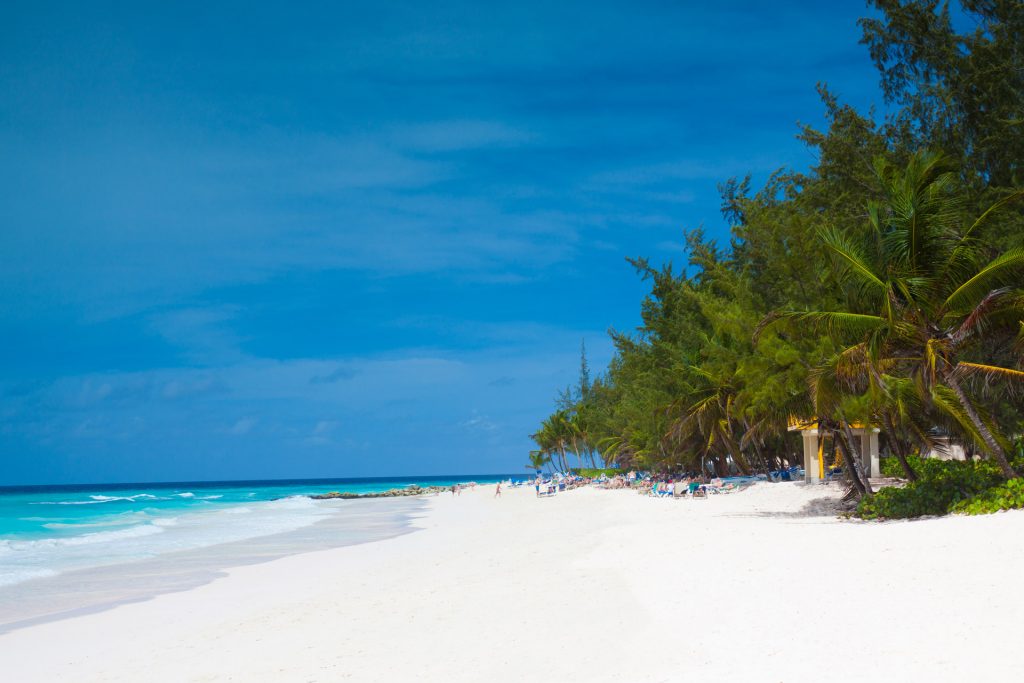 Hawaii is probably among the most popular destination wedding ideas, particularly for Americans but also for others around the world. The volcanic islands pack a perfect blend of activity, resort amenities, relative accessibility, and sheer natural beauty. However, Hawaii can be very expensive, particularly if you’re asking friends and family to stay in nice hotels. It’s worthwhile to look for alternatives in the Caribbean, and Barbados stands out as a lovely option. It’s more affordable than some of its counterparts, but just as beautiful (white sand beaches, resorts – the works). Plus, it’s more exotic than some other Caribbean islands. As one overview notes, it still holds tight to British traditions, despite maintaining a distinctly Caribbean vibe as well. It’ll be a very fun island for your guests to explore in between wedding events.

Instead Of Paris – Montréal 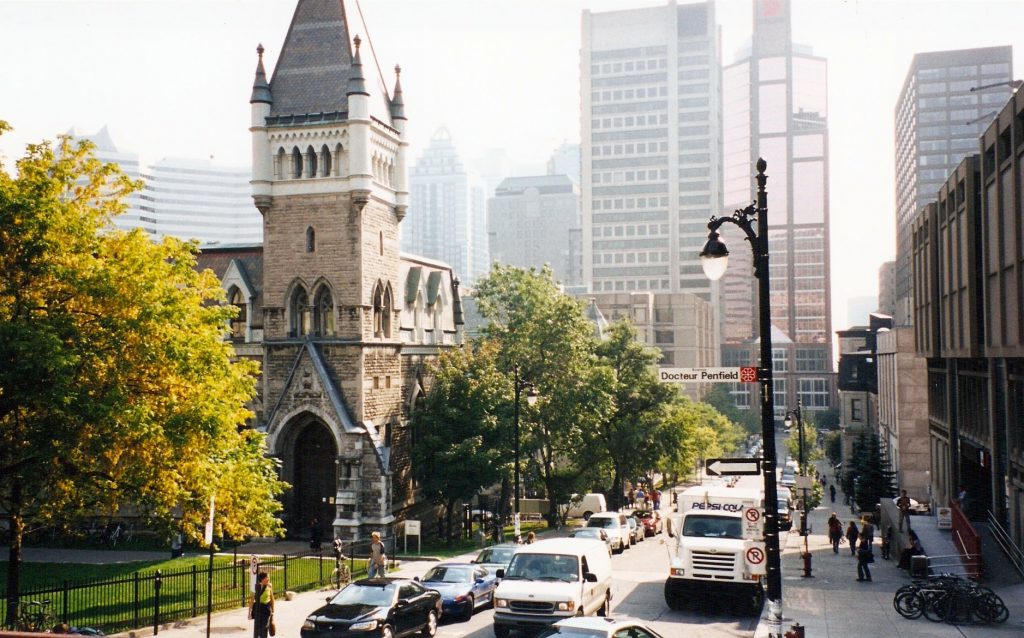 Paris, for a lot of couples, is the dream wedding destination. The “City of Lights” has as strong a reputation for romance as any other place in the world, and from local pastries to gorgeous venues, there are a lot of aspects of the destination that are entirely unique for a wedding. That said, it’s one of the most expensive places on Earth, and it’s also fairly common. You can change things up and save everyone a little bit of money by opting for Montréal instead. This pretty Canadian city is often referred to as the Paris of North America, maintaining culture, language, and some architecture from French colonial days. It’s a wonderful place to get hitched, provided it’s not during the cooler seasons!

Instead Of Las Vegas – Macau 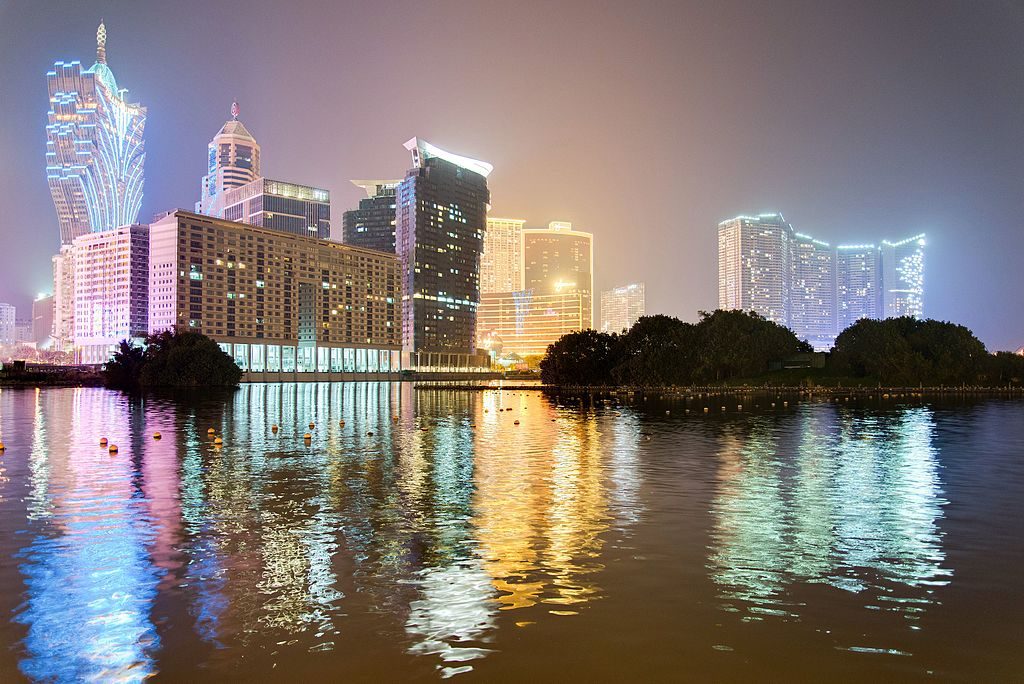 If you’re intrigued by the over-the-top festivity (and wedding culture) of Las Vegas, but you’d like to turn to a more unique option, consider Macau – known as the “Las Vegas of the East.” That distinction was actually made in an article specifically looking at some great casinos around the world for destination weddings (and pointing out Sands Macau as a venue). But specific resorts and casinos aside, Macau has emerged as the world’s best mimic of Vegas. There is a very similar cluster of resorts (many of which are run by the same companies that thrive in Vegas), meaning you have all the same luxuries and entertainment concepts you could enjoy in Vegas. The benefit is that it’s all just a little bit newer and more original.

Instead Of Greece – Slovenia 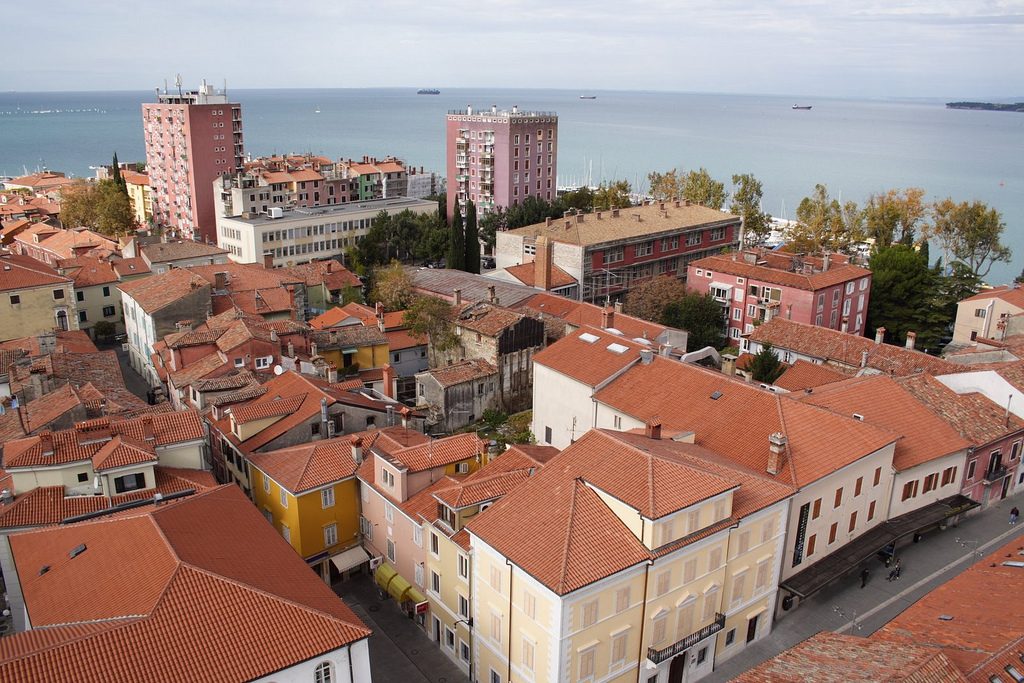 Greece is another place a lot of couples dream of as a wedding destination. It’s a fascinating place full of specific locations that ooze postcard beauty, and yet there’s also a sort of relaxed atmosphere to much of the country that appeals. Greece’s economy has been struggling for years, which actually makes it more affordable than a lot of foreigners would expect. Even so, however, there are some affordable and original alternatives, and one that too few couples think of is Slovenia. While only a sliver of the country borders the Mediterranean Sea, cities like Trieste and Koper are every bit as pretty as Greek destinations – and for that matter, Dubrovnik, Croatia. Slovenia could be the dream wedding no one in your party ever expected to attend.

Instead Of Napa – The Finger Lakes 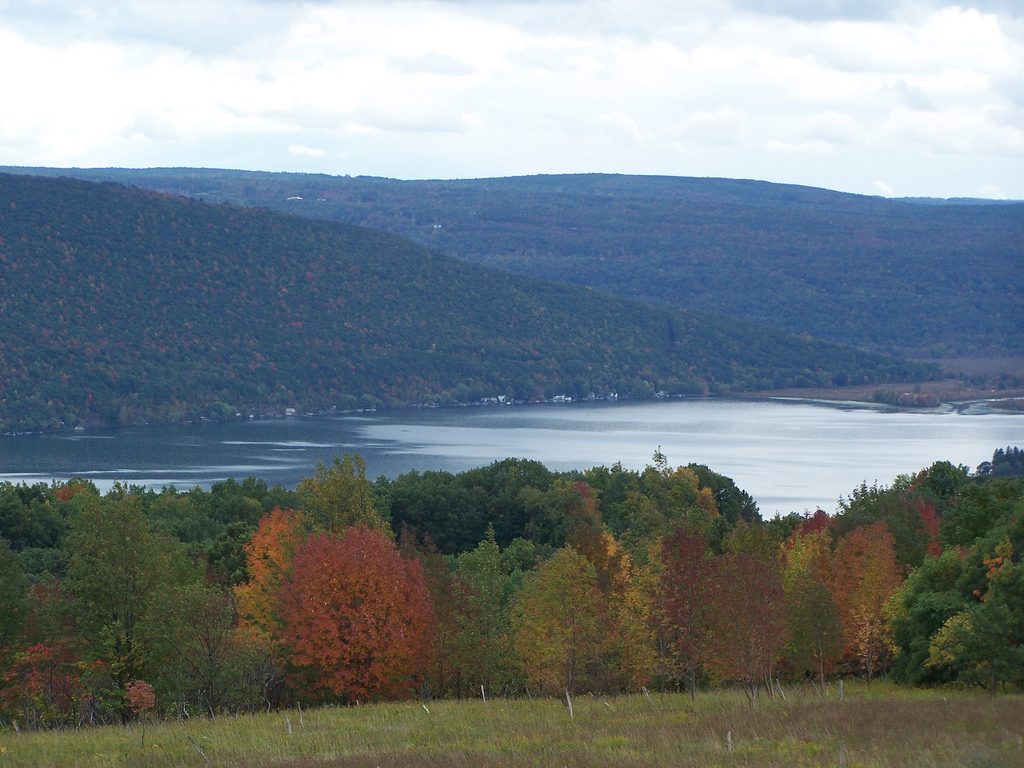 Getting back to another popular American choice for a destination wedding, it’s hard to ignore the charms of Napa Valley. Arguably the best region in North America for wine production, and characteristically picturesque, it’s a very desirable place. But if Napa intrigues you, you may at least want to look into the Finger Lakes – a region in New York that winemakers see as a land of opportunity (and in some ways the new Napa, though that’s getting a little bit carried away). As the Finger Lakes area has grown into a wine-producing powerhouse, it’s also become a trendier vacation destinations, such that there are now plenty of nice places to stay (or, you know, hold a wedding!).